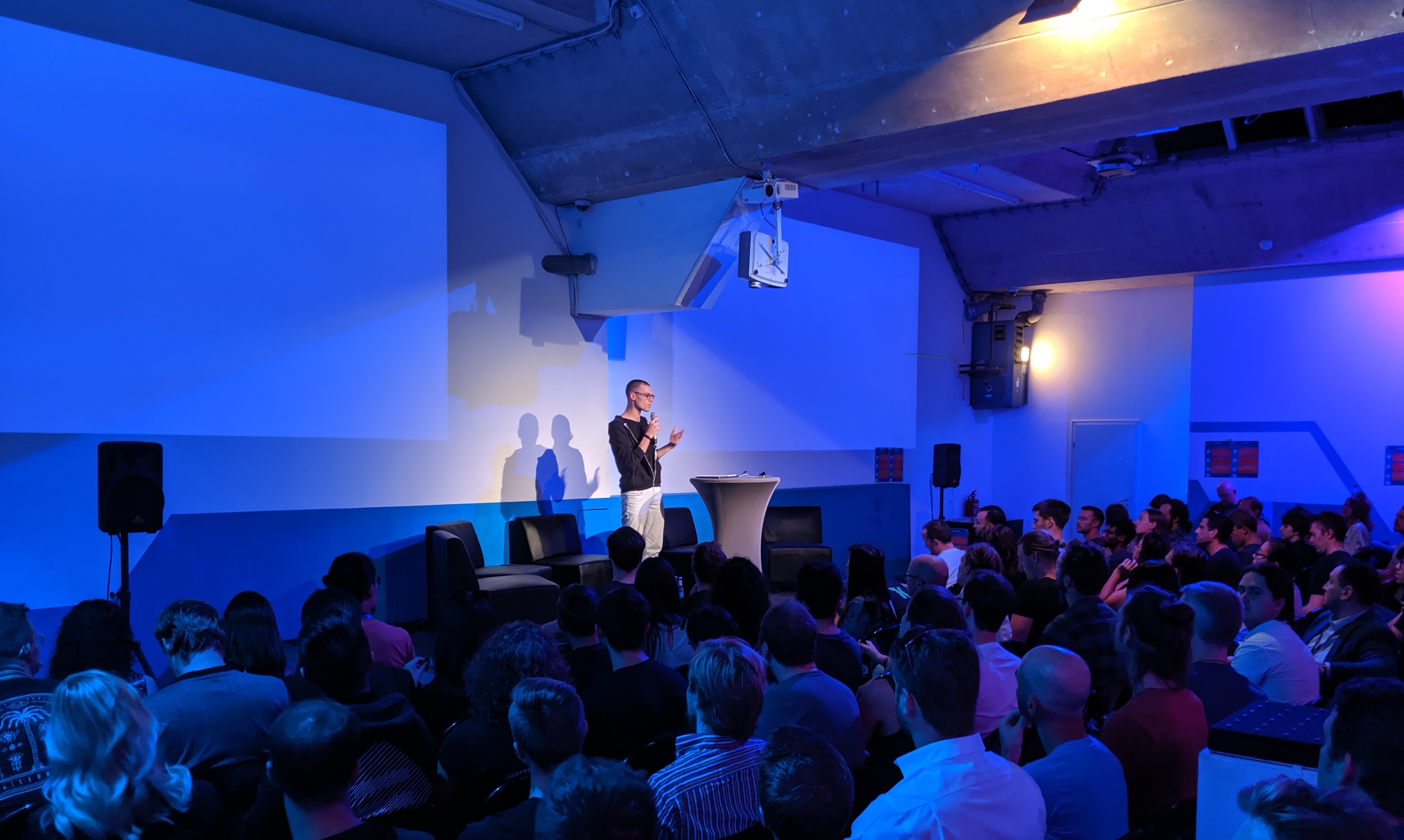 For something no one seemed to care about a year or two ago, blockchain governance has become a hot topic lately, and for good reason. John Light speaks at the Governance Games, Berlin, August 2019. Photo by the author.

Defining governance is challenging: it involves rules and the way decisions are made, dispute resolution, the exercise of power and authority, how scarce resources are allocated, collective action, and the ways in which a community, network, and protocol change and evolve over time. Because of the pivotal role it plays and due to its complexity, governance is a very big topic and touches upon many aspects of the way a blockchain (or any technology, for that matter) is developed, launched, maintained, upgraded, and operated on a day to day basis. It is also the clearest, most tangible manifestation of the cultural artefacts discussed in earlier articles in this series, in particular Decentralization and Constitution.

Because governance circumscribes change, to some extent every other topic discussed in this series depends upon it. As with many of these other topics, good governance is subjective, not “one size fits all,” and different projects with different stakeholders, values, and goals will necessarily require different systems of governance. Nevertheless, there are some properties that we may generally regard as indicative of good governance. This article attempts to elucidate these generally positive properties, as well as some of the tradeoffs inherent in designing a system of governance.

We must also recognize that, even more than the other topics discussed in this series, governance is an enormous undertaking due to its complexity and multi-faceted nature, and has understandably been the subject of millennia of inquiry and debate. As a result, I can only hope to scratch the surface here. If nothing else, I hope to convince you that governance is worthy of far more thought and attention than most projects have given it to date.

Please note also that blockchain governance happens in several distinct layers. Governance over which data (e.g., blocks and transactions) make it into the canonical blockchain data structure during the normal course of operations is known as consensus. It’s a different kind of governance than what’s discussed below, and as such is beyond the scope of this article (the first article in this series discusses consensus in greater depth).

The rest of this article focuses on governance over the consensus mechanism, which may more accurately be called meta-consensus: achieving consensus (at the social layer) on the process, rules, etc. by which the network achieves consensus on data (at the technical layer, typically).

Many of the ideas in this article, including the definition of governance, were heavily influenced by the Wharton Cryptogovernance Workshop. My gratitude to all of its participants and contributors. You may wish to view the governance assessment questionnaire, a product of that initiative, which presents a far more thorough examination than this article can of the questions and tradeoffs of blockchain governance.

The next article in this series is about privacy: why is privacy important for blockchain, and how can and should blockchain platforms and communities promote privacy, both technically and socially?