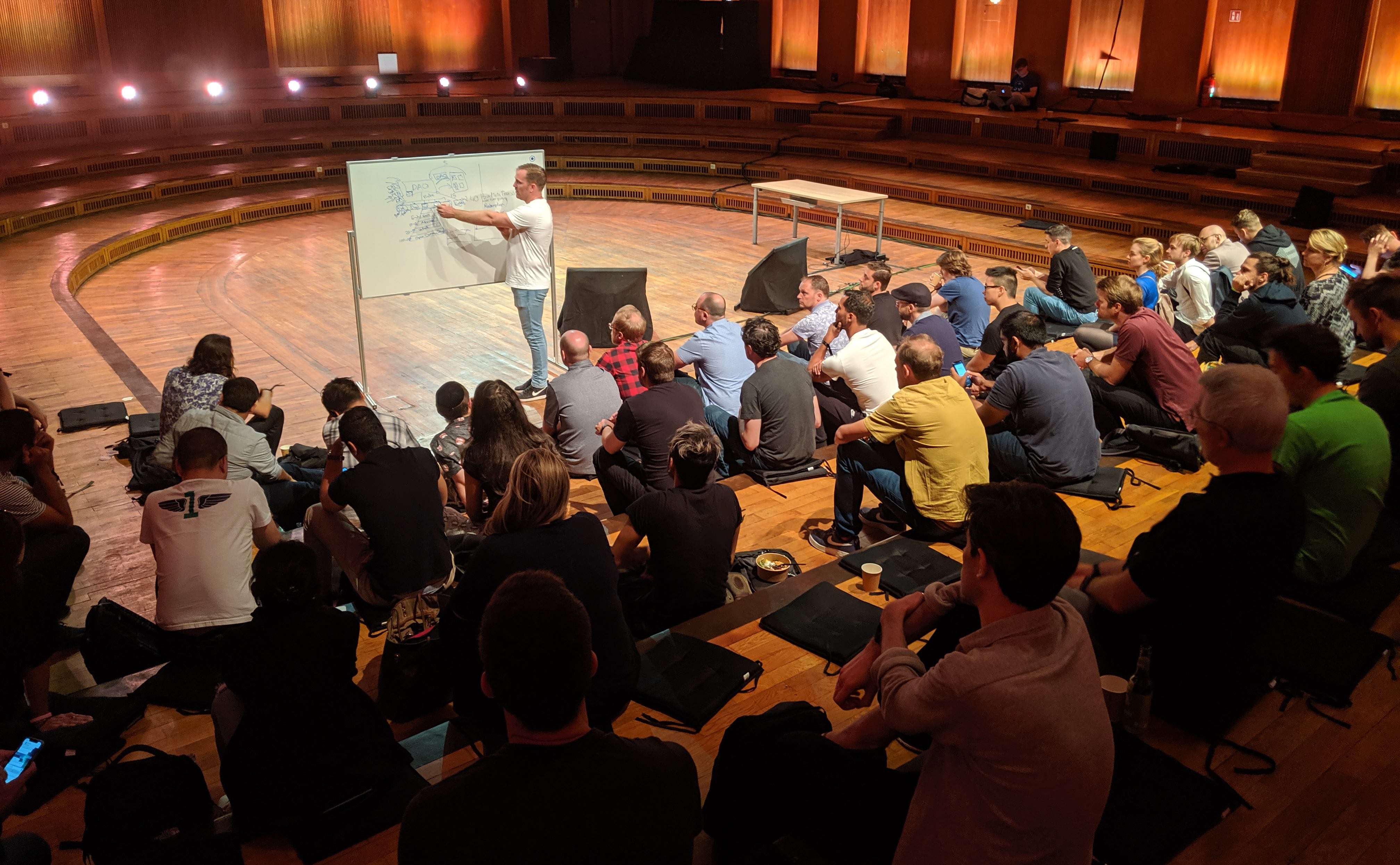 What an engaged community looks like. Web3 Summit 2019. Photo by the author.

Nearly every blockchain project invokes the term “community” from time to time, but not every project takes the time to think about community or invests in building a robust community that is values-aligned and feels that they have a meaningful voice and a stake in the network’s success. Indeed, the essential difference between a blockchain and a database is community: in the most fundamental sense, a blockchain is a database that’s managed by an incentivized community. Without such a community, the project would be better run as a private company with a centralized database.

Special thanks to Greg Colvin for valuable feedback on an earlier draft of this article.