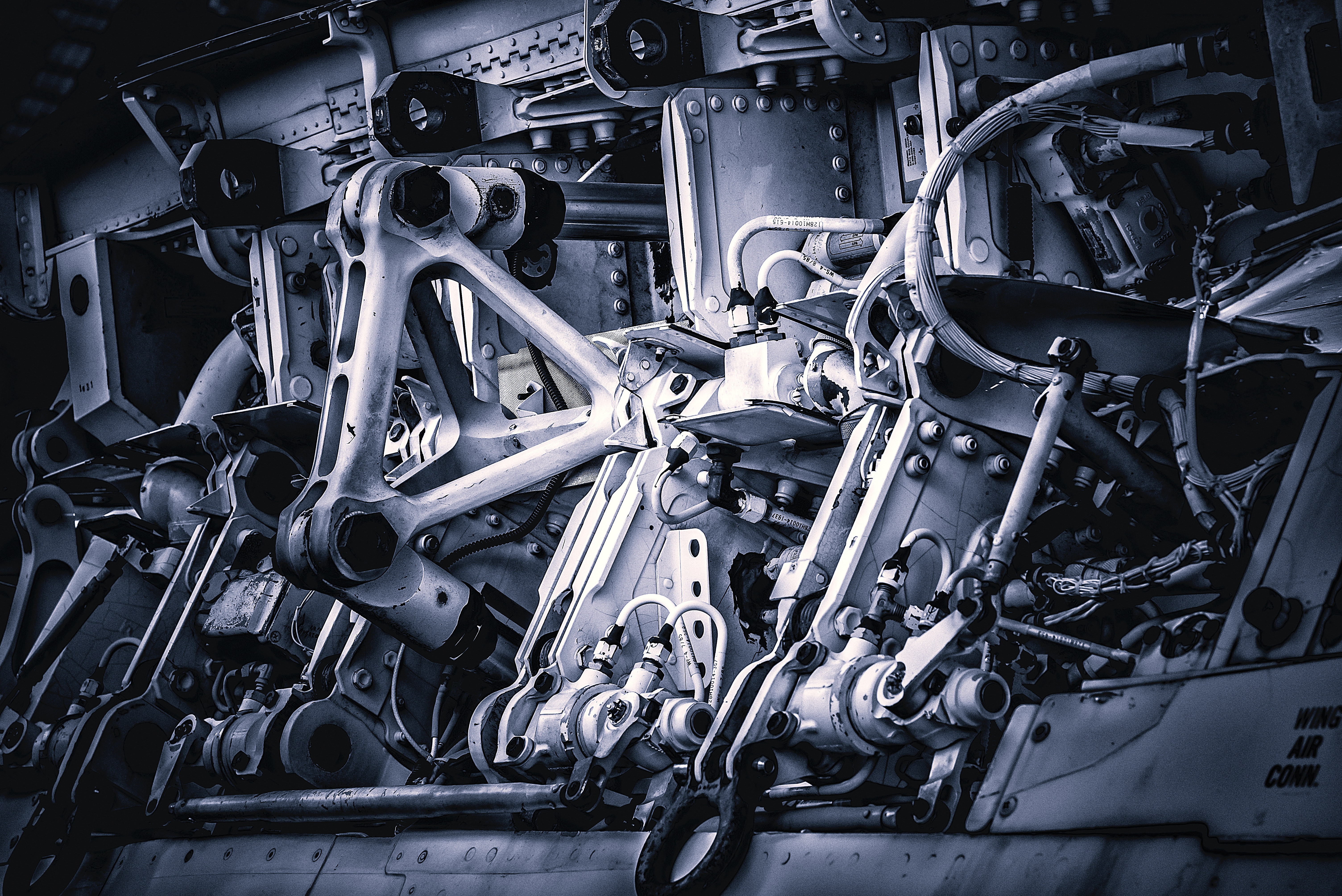 The day is nigh when blockchains function like well-oiled machines! Photo by Hoover Tung on Unsplash.

The landscape of blockchain platforms is becoming more and more crowded. While the technology is developing apace and lots of interesting experimentation is happening in areas such as scaling, usability, and governance, no platform can yet claim to have built a usable, scalable platform that ordinary humans know or care much about. Blockchain technology, networks, and communities today are where social networks were in the heyday of Myspace and Friendster, i.e., pre-Facebook.

Of course where we stand today depends on your criteria and success is highly subjective. Simplistic indicators such as age, transaction volume, or market cap are insufficient: they are gameable, for one thing, and anyway don’t even begin to capture the things that make these projects so important and high-potential.

In an effort to evaluate various projects, subjectively and for my own sake as I decide how to allocate my own time, I’ve found it very helpful to have a clear set of criteria by which to measure present and potential success. My loyalties lie not with any specific platform but rather with a set of values, principles, goals, and ideals. One framing of the list that follows is that it is an attempt to articulate those goals and ideas, to myself and to the community, and to survey how well Bitcoin, Ethereum, and other blockchain platforms serve those goals at present.

Another possible framing is that what follows is a set of criteria for designing, launching, and operating a successful blockchain platform. Bitcoin and Ethereum have gotten many things right, but like all platforms they also have many shortcomings. I claim that their appeal to date has been limited because they haven’t satisfied enough of the following criteria. Future platforms can and should learn from these mistakes, take heed of these criteria, and violate them at their peril.

Three important caveats. The first is that, as with all complex technology, blockchains are rife with tradeoffs. For this reason, maximizing one criteria may come at the expense of others, a Goldilocks principle applies, and the best projects will attempt to choose a reasonable spot on the solution space. Where possible, I’ve highlighted where such tradeoffs apply.

The second caveat is that, while I’ve chosen relatively objective, uncontroversial criteria where possible, many of these criteria are subjective, and this rubric is not afraid to be normative where necessary. I also make no claims of completeness. What points do you agree or disagree with? What have I missed? What have I overemphasized? Please share your thoughts in the forum thread below.

The third is what I mean by “blockchain”: I’m intentionally using the term in the most generic way possible. I’m not in love with this term but it’s the best, most straightforward term we’ve got at present. I’m referring to all distributed ledger technologies (DLT) including those that aren’t strictly a chain, such as those built on a DAG and those with multiple chains. (I refuse to use the term “DLT” because acronyms suck and the expanded version is too long and obtuse.) And I’m referring to not only the underlying software and technology but also to the broader platform ecosystem and community. My thoughts apply primarily to public blockchains, especially regarding topics such as community and governance, but some of these ideas are likely relevant to permissioned blockchains as well.

I’ve divided these criteria into several categories, and will present them as a series of questions for each. This first post dives into one of the most important: Tech and protocol.

Part I: Tech and protocol

At the core of any blockchain platform is the technology. How well does the tech function, how much can you do on chain, and how well is the protocol designed?

Special thanks to Alexey Akhunov, Alex Beregszaszi, Greg Colvin, Casey Detrio, Aviv Eyal, and Shahar Sorek for valuable feedback on an earlier draft of this article.