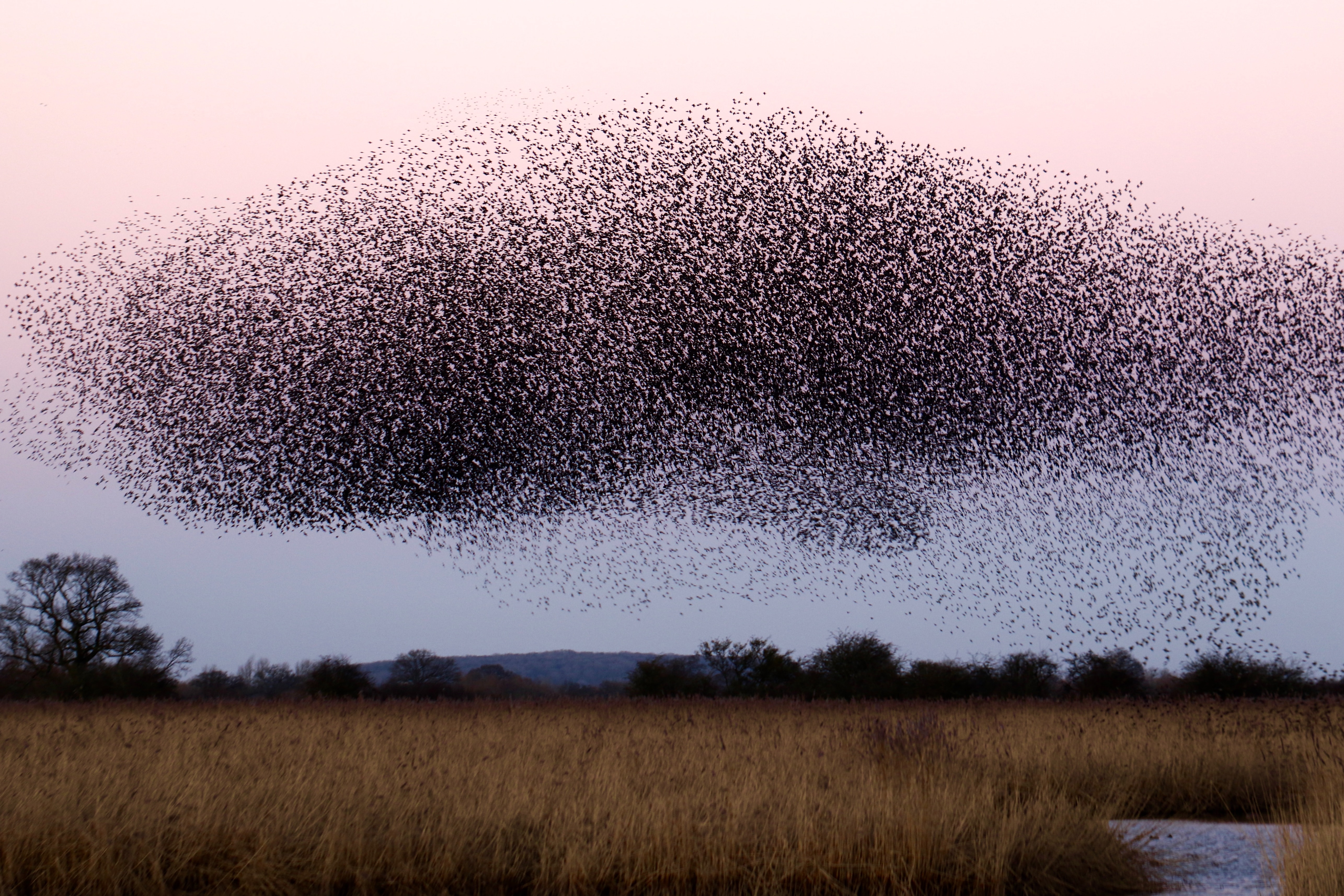 Starling murmurations are completely leaderless and decentralized and are governed by a surprisingly simple algorithm followed by each actor. Would that core devs were as simple! Photo by James Wainscoat on Unsplash.

While decentralization is never an end in and of itself, it is a means to many ends including resistance to censorship, corruption, and collusion; antifragility; participatory, inclusive institutions; and a fair distribution of wealth, power, and influence. Decentralization is inappropriate for most applications due to its inefficiency and higher costs, but for those that do require it, it’s essential that the underlying platform pays more than lip service to decentralization. As are we decentralized yet? likes to remind us, decentralization is multidimensional and far from binary. A closely related topic is permissionlessness, also discussed in this part: allowing anyone, anywhere to contribute to your project, platform, or community is an essential part of the decentralization ethos.

Special thanks to Greg Colvin for valuable feedback on an earlier draft of this article. Several of the questions in this section were inspired by awdy.