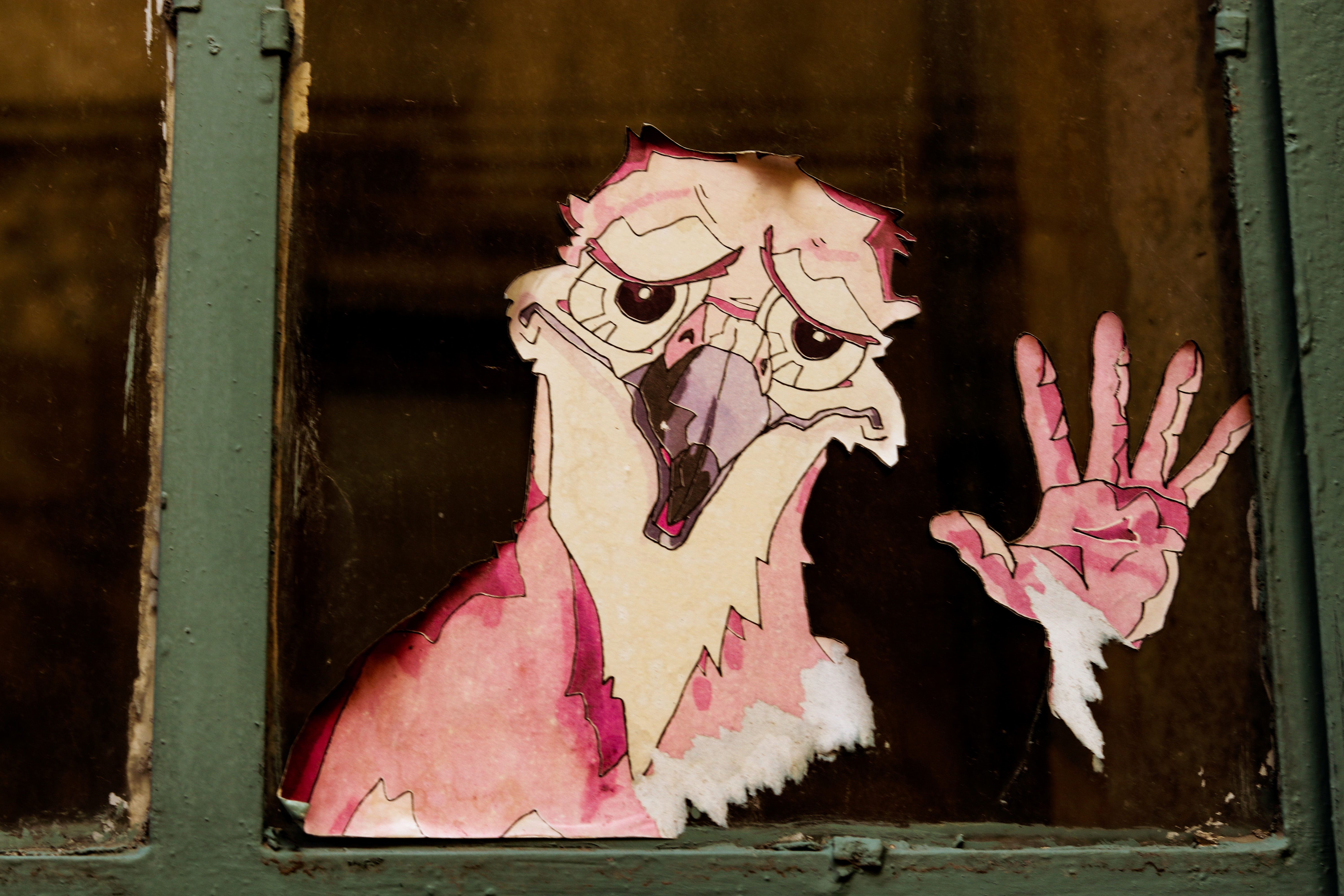 Last autumn, I announced the launch of Etherean.org as part of my DevCon IV talk, “Towards a socially scalable Etherean future.” It’s very difficult to give a concise definition or explanation of what Etherean stands for, but to me, it’s a community that shares similar values and principles such as humanism, optimism, and a love of technology tempered by the understanding that technology alone cannot solve any of the big problems that we face today. It’s dedicated to exploring the intersection of powerful forces such as politics, business and economics, philosophy, technology, and social change, with an eye towards using technology as a tool to design and build better human institutions. In a nutshell: advancing technology for good while avoiding Black Mirror-esque dystopian outcomes.

My intention for Etherean was three-part: firstly, to serve as a discussion forum for people and conversations that don’t obviously belong anywhere else. There are lots of amazing places for talking about the technical and economic side of blockchain technology. In the Ethereum community, for instance, there’s the Fellowship of Ethereum Magicians forum, the Ethereum Research forum, and the Ethhub Community forum, not to mention of course Reddit and CryptoTwitter. However, I found myself hungry for a place to go deeper than social media allows into the high-level social topics that matter the most to me, questions of economics, philosophy, ethics, law, etc. In short, I wanted a place to discuss the human side of what we’re building: the big why, the deeper implications, the risks as well as the opportunities.

In this respect, some folks have pointed out that Etherean.org feels a bit like old-school Bitcointalk. The Etherean community also has a lot in common with adjacent communities such as The Long Now, OpenAI, Effective Altruism, Rationalism (see Ribbonfarm, Slate Star Codex, and LessWrong for exemplars), Giveth, and Burning Man (particularly Camp Decentral) - but, as far as I can tell, it’s different in that it’s more focused on using tools like crypto-economics and incentive/mechanism design to effect positive social change. The most closely aligned community I can think of is the excellent RadicalxChange, with which we share a great deal: belief in radical experimentation especially regarding technology, egalitarianism, appreciation of the power of markets, a deep respect for privacy, and caution regarding government power. It’s hard to draw sharp lines around the value systems of two nascent communities, but compared to Etherean I think RxC is focused on more traditional political economics and issues such as power, diversity and inclusion, a bit less focused on privacy, and a bit more hesitant to embrace novel tools such as cryptocurrency and blockchain because, for instance, they don’t do a good job of institutionalizing identity. In contrast, I would describe Etherean as a bit more centrist, capitalist, and cypherpunk, as very much in favor of decentralization, and as willing to embrace imperfect, radical new technologies like blockchain, but feel free to disagree!

Secondly, I wanted a forum that isn’t tied to any particular platform or cryptocurrency. While there is plenty of overlap with the Ethereum community, and many in that community share the values, interests, and ideals of the Etherean community, conversations in Ethereum are inevitably tinged with self-interested focus on the price of ether, what Vitalik thinks, and whether some new conspiracy is brewing, not to mention the risk that a terrible hit piece will appear in the awful crypto press. As the Ethereum community, at least the part that’s the most visible on platforms such as Twitter and Reddit, has tended towards a close-minded strain of maximalism and hyper-focus on a recent “eth is money” narrative, this desire for a place to have deeper, broader, more rational conversations in less of an echo chamber has only become stronger.

While Etherean was born from within the Ethereum community and heavily inspired by it, despite what the name might suggest there is no official link between Etherean and Ethereum, and Etherean has no affiliation with the Ethereum platform or the Ethereum Foundation. We’re not even sure that Etherean is the right name, but many of us like it and we haven’t come up with anything better yet, so we’re sticking with it for now. (Feel free to propose something better!)

Thirdly, I selfishly wanted a place to share and discuss snippets of the book I announced at the same talk–and, more broadly, a place where other folks interested in writing about these topics can share and support one another. The book has been on hold for a few months as I’ve spent too much time on the road this year, but I’ve already been incredibly inspired by the people I’ve met and the conversations I’ve been fortunate enough to participate in via this forum and community.

The Etherean forum has seen lots of interesting debate on topics such as the transition to a post-nation state system, a Web3 Bill of Rights, and whether blockchain can solve the problems of the Internet, and we’ve had fun, engaging in-person meetups in Paris, Detroit, and elsewhere. But I always intended that Etherean.org would consist of more than a forum. That’s why I’m excited to announce the second and third initiatives: the #HumansOfEthereum podcast and the Etherean.org blog, where you’re now reading these words. I’ll follow up in this blog with a series of articles discussing how blockchain, as a technology and community in general, is doing and how it might do better, and there is much more to come.

I’ve said this all along, and now is a great time to reiterate: I do not personally own, control, or even speak for the Etherean community nor for any of these three properties. Etherean is a community initiative and we are engaging in a process of commons-based peer production, just like an open source software project (such as Ethereum). The community is permissionless: there are no gatekeepers and you don’t need my, nor anyone’s, permission to dive in and start contributing. Throw up a new forum post to discuss an article you just read. Submit an article to be posted on this blog. Offer to host an episode of the podcast. Ours is a do-ocracy: all are welcome to contribute and you will be evaluated on the basis of your contribution, nothing more and nothing less.

I’ve launched this forum, blog, and podcast, and I’ve put in place the barebones essentials needed to bootstrap this community, such as the server and the domain name. It’s up to you to help develop the community. Where would you like to see Etherean go from here? Should we launch a more regular meetup series? A more serious publication? Maybe, someday, a conference, summit, or retreat? Should we coauthor a book? Perhaps we should try our hands at building software together (just, please, not another blockchain! 🙄). The sky’s the limit!

[Special thanks to Matt Prewitt for reviewing this article prior to publication and for providing valuable feedback, especially regarding the overlap and distinction between RadicalxChange and Etherean.]