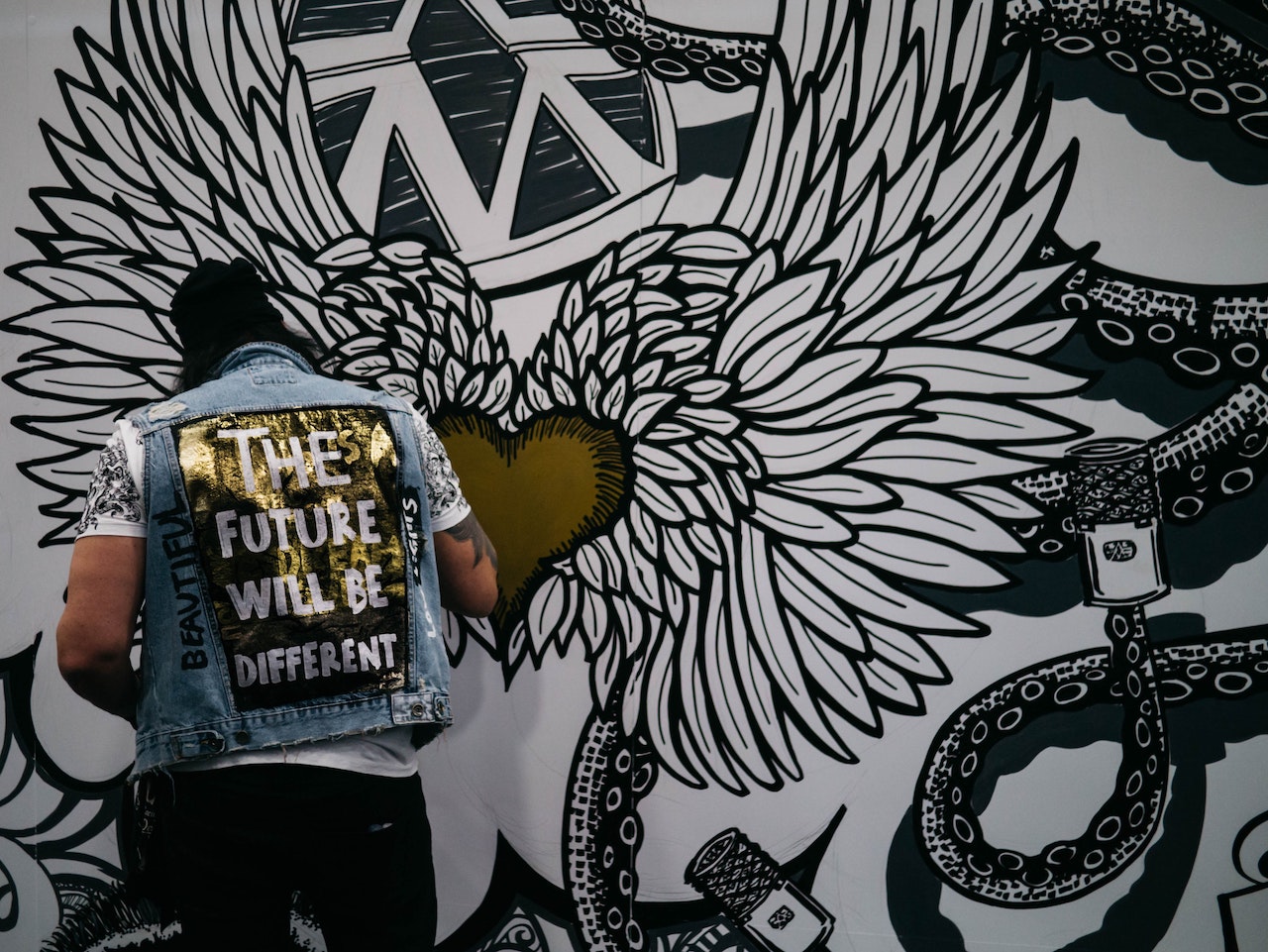 I have no doubt that the future will be different. Whether we'll make it a utopian or dystopian future, however, is up to us. Either way, blockchain technology has a role to play. Photo by Jiroe on Unsplash.

I left a career in traditional finance because my work there was not making the world a better place. I later joined the blockchain industry because it really has potential to do enormous good. When I began contributing to Ethereum, I had a vision of what this could look like, and that vision became clearer over the following several years.

I’ve alluded to this vision in other places, but I thought it would be nice to post it here as one clear, concise list.