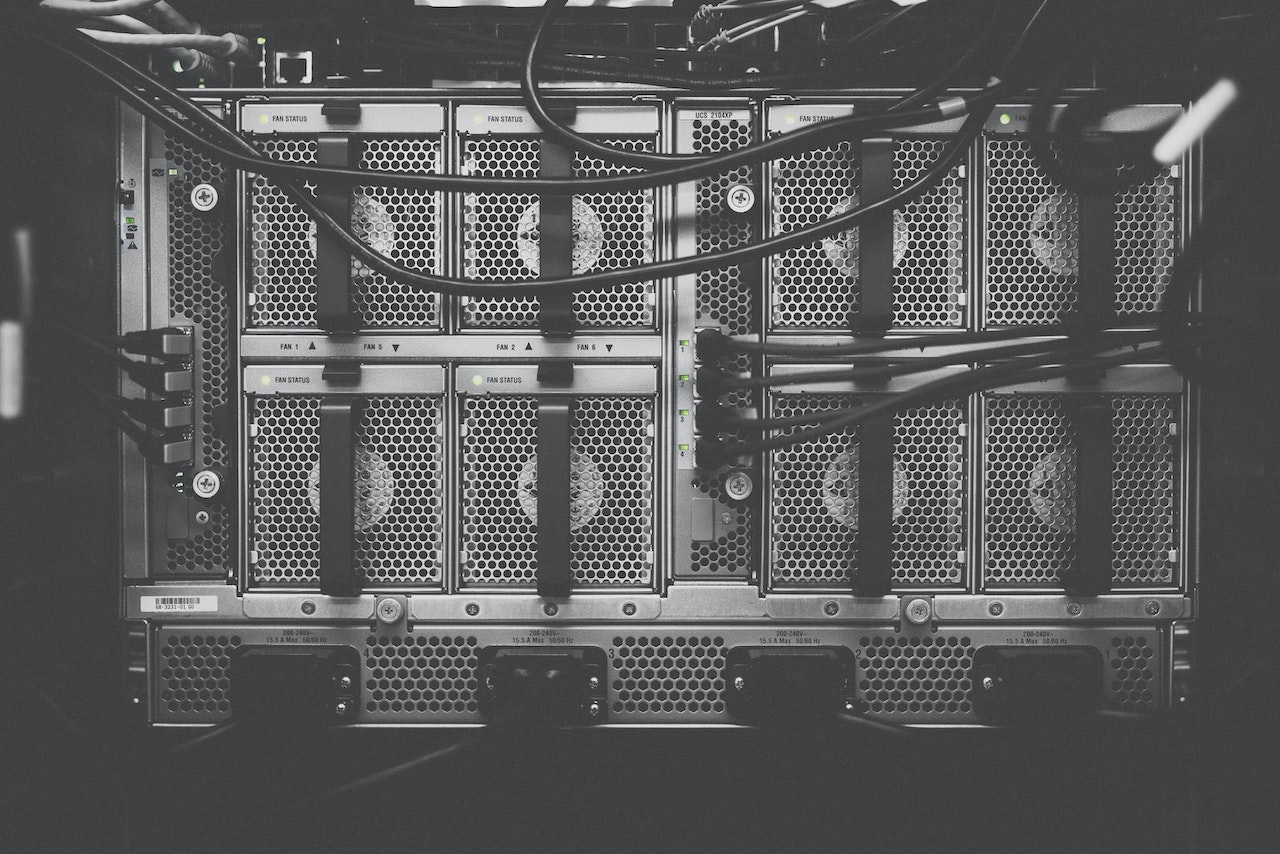 Proof of stake significantly reduces the energy consumed by cryptocurrency mining, but at what cost? Consensus will still depend on huge datacenters, not on devices operated by everyday people. Photo by Kvistholt Photography on Unsplash

Polkadot, NEAR Protocol, Ethereum 2, and many other high profile, modern blockchain platforms are choosing Proof of Stake (PoS) over Proof of Work (PoW), the original consensus mechanism that powers Bitcoin and Ethereum. This is understandable as PoS is not without merits and addresses some existing blockchain frustrations and limitations.

For one thing, PoS is much less energy intensive than PoW. For another, it could hypothetically make attacks (such as 51% attacks) more expensive and therefore less likely, since a community can choose to simply delete an attacker’s stake, whereas the options for defending against attack under PoW are far more limited. It also facilitates scaling via that other popular technology, sharding, by making it easier to dynamically shuffle a set of validators among shards, thus preventing attacks against any particular shard.

Having said that, PoS also has some significant shortcomings, which tend to get less attention. I’ve said for some time that I dislike PoS for several reasons, so I thought it might be interesting to list and briefly analyze each of those reasons here.

In short, PoS feels too much like what came before blockchain: small sets of wealthy insiders control a disproportionate stake, and collect most of the rewards. That may be fine for blockchains that consciously choose that path, but it’s not why I work on blockchain.

Of course, PoW also has shortcomings. Most notably, it’s extremely energy intensive, and mining rewards have been completely captured by professional miners. This means that it’s no longer possible to profitably mine from home, and that there’s a great deal of centralization in PoW mining. One of the main reasons I chose to work on Spacemesh is its novel consensus mechanism, Proof of Spacetime (PoST), which addresses these shortcomings of PoW without most of the downsides of PoS. Its main downside is its complexity, but Spacemesh is nearly fully implemented and has had a testnet running successfully for months, proving that the mechanism works, at least in theory.

It’s still early days for blockchain technology in general. I don’t believe that either PoW or PoS represents the final or best possible consensus mechanism, and that we cannot do better. I remain excited about the prospects of PoST and many other experiments being run in this space.

Do you agree or disagree? What’s missing from this list? Which consensus mechanisms are you excited about? Leave a comment and let me know!